↓
Home→Tags What is Truth 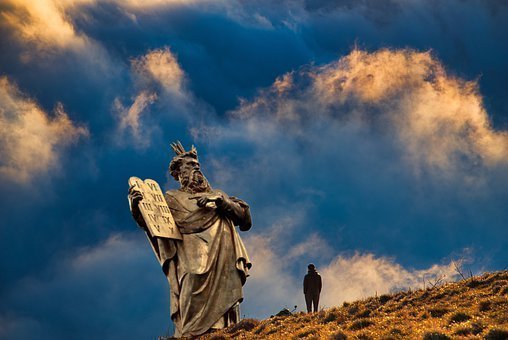